The Buddha Story Continues ~ A Song of Beauty

In earlier posts, we have followed the story of the Buddha: Birth of the Buddha, The Young Prince, The Wise Men's Predictions,  The Marriage Contest, and The Pleasure Palaces.  Today the story continues. 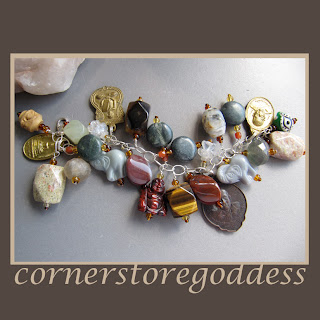 One evening after dinner, Prince Siddhartha lay reclining on his couch, his head resting in the lap of his beautiful bride, Yasodhara. 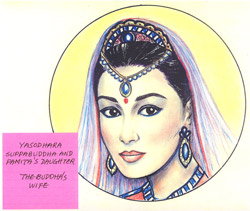 His musician was playing beautiful songs.  The servant girls were  whispering to each other.  It was another beautiful evening, like so many others, inside the Pleasure Palace where Siddhartha's father wished his son to stay, isolated from the world. 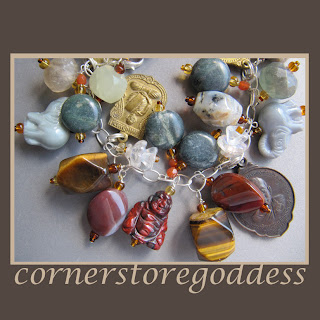 But on this evening, Siddhartha was feeling restless.  He turned to the singer and made a request,  "Help me fall asleep with a song you have never sung for me before."

The musician, of course, did as she was asked.  Quickly she began to compose a new song with the words and images floating through her brain, all the while strumming along on her instrument.  She sang of the beautiful things to be found in the world, of the distant lands where she had once traveled,and of golden cities where people lived happily. 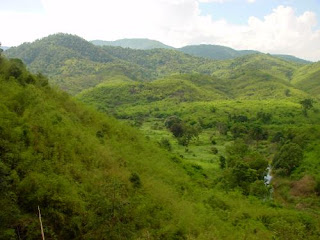 The prince was enchanted by the song, and asked the singer, "Are there really places of beauty outside these palace walls?"  When the singer assured him that there were, he asked more questions.  "What kind of lives do the people there live?  Are there things more lovely than what I see before me each day?"  He begged the singer to tell him everything she knew of the world outside. 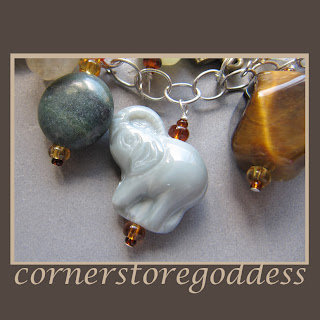 And so she told him of cities and towns, mountains and valleys, rivers and oceans, lands where people spoke in different languages.  She told him that these were only things she had seen; she heard that there were more places and people she had not even imagined.  "Though your place and gardens and walls are beautiful," she told the prince, "there is much to see outside these walls." 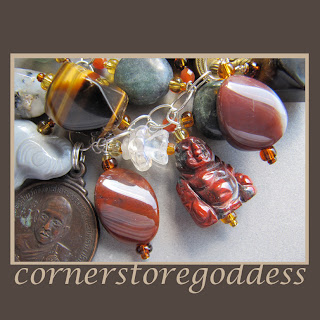 The prince, of course, now wanted to see and experience all these strange and wonderful things himself.  He had lived in the pleasure palaces for so long, he had forgotten about the world outside, as his father had wished. 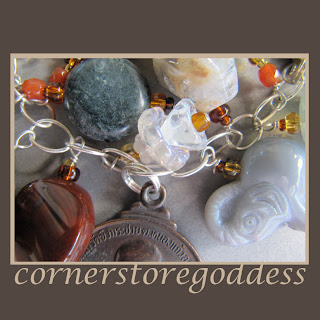 The prince was content in his palaces, sitting in his garden. listening to beautiful music.  But now it was time to travel and see what lay beyond. 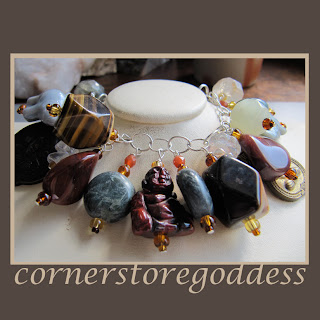 That very night, the prince sent a message to the King.  He asked that a travel party be arranged, to that he might go out into the city and learn what lay beyond the garden walls. 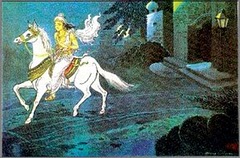 Next: An Unexpected Sight

Buddha charms here and here.  Buddha bracelets on eBay and on etsy.
Posted by Cornerstoregoddess at 4:00 PM