The Hitherto Story of Witchy Poo 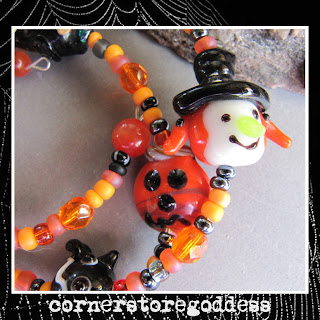 Here is the story of poor Witchy Poo
Who lost her black cat and was feeling quite blue. 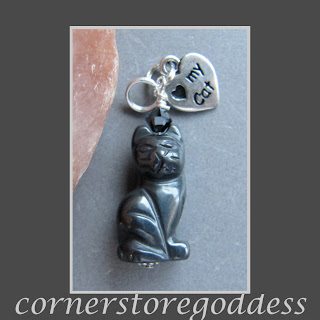 She mixed up a cauldron of herbies and goo
To make a familiar all shiny and new. 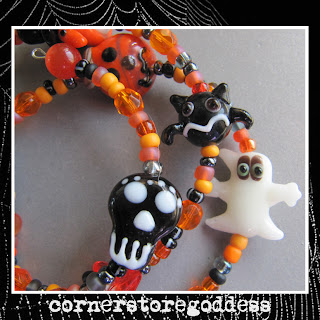 She added some toenail of ox and of of gnu,
Then stirred it all up with a lot of to-do,
She sprinkled in tongue of a ratty old shoe

And out of her cauldron a Pumpkin Head grew. 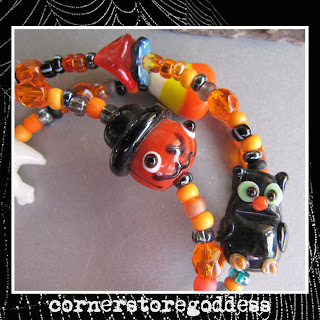 "Alas!" cried poor Witchy Poo, "This just won't do!"
So she got out her cookbook and started anew,

Stirring in twigs and some ash from her flue
Until she created a ghost named Babboo. 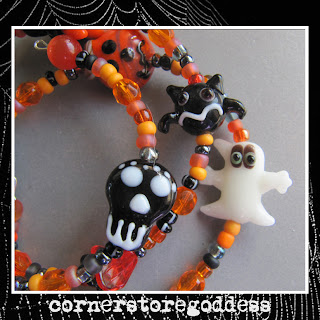 Babboo and Miss Witchy Poo picked up and threw
The cauldron's dark contents (which resembled glue),
Right out the window and in a bat flew

Who told Ghost and Witchy he knew what to do. 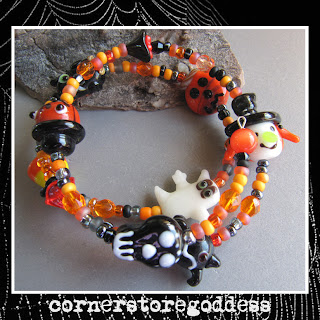 He dressed them all up, then he played his kazoo
While Witchy and Company danced in a queue,
And practiced some moves better used in kung-fu
Until Witchy's black cat and and owl joined the crew. 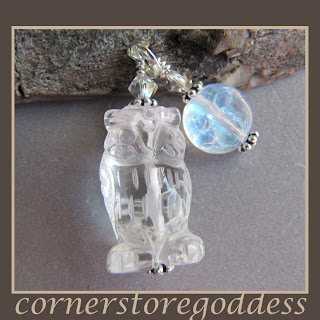 The five of them sat down to sup on some stew
That Witchy had thickened with a creamy roux. 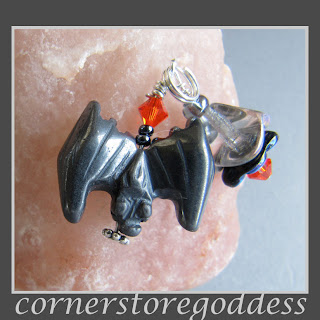 They drank up some wine, a fine vintage brew
So glad to be done with all that bally-hoo. 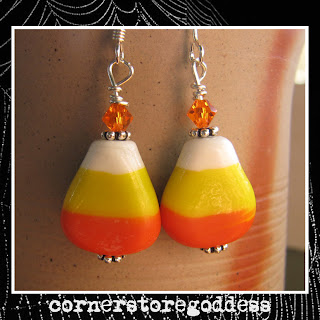 Plenty of Halloween goodies to be had here and here.
Posted by Cornerstoregoddess at 4:00 PM