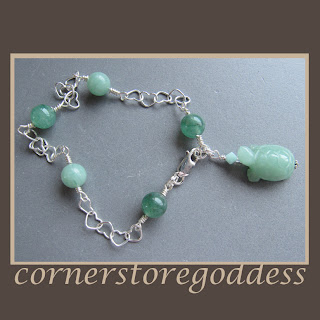 Long ago, Turtle was the great story teller, and he told his tales to all the birds and animals of the Kluskap's land. On warm summer evenings, friends would gather and listen to his tales. 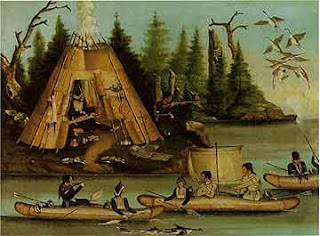 During the day, they all avoided Turtle, for once they started listening to his stories, they would not want to leave, and no work would be done. 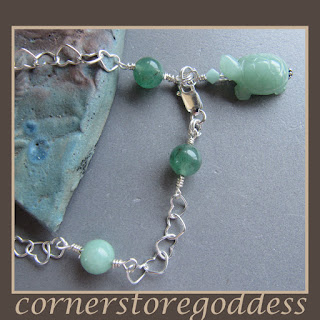 When the cold winter months arrived in the Northland,  many of the birds flew to sunnier climes, and many of the animals hibernated, climbing into burrows and caves to protect themselves from the frosty air.  But Turtle had no cave where he could spend the winter. 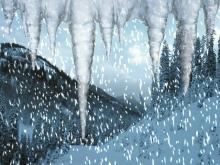 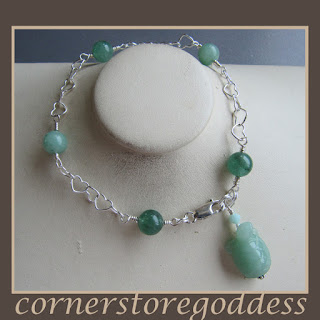 Finally summer came again.  Turtle spoke to the geese, and asked them to take him south when winter arrived again.  The geese like Turtle very much, and they loved his stories.  But the geese liked to honk as they traveled south, which is how they told their own stories.  If they took Turtle, they would never be able to speak. 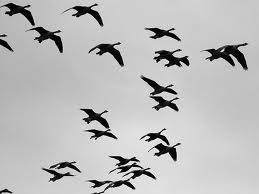 Finally they agreed to take Turtle, on one condition: he was not allowed to speak.  Turtle quickly agreed.  What choice did he have?  But the geese knew Turtle's weakness.  He would quickly forget his promise.  And so a plan was devised.

Turtle was to carry a stick in his mouth, and the geese would carry  him by the stick.  Once he was in the air, he wouldn't't dare open his mouth. 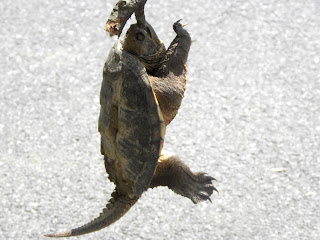 Turtle did not enjoy his trip, nor did he enjoy his stay in the Land of the Summer. It was too hot for him in his heavy shell, and he found no animals who wished to hear his stories.  But while he was there, he listened and learned, and soon had many new stories. 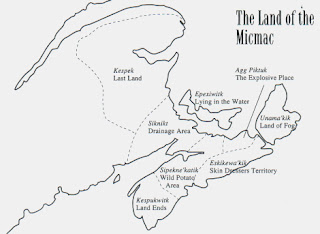 When the geese brought him back to the Kluskap's land, Turtle told his stories again.  And he listened to new stories of the animals who hibernated, so that, when winter came again, he could stay and warm digging deep under the soil, honing his stories and waiting patiently for spring. 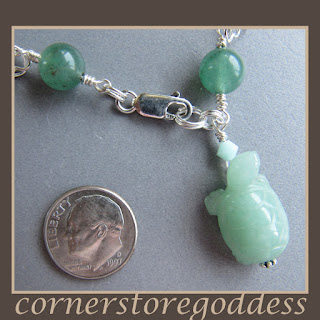 Turtle can be found here. 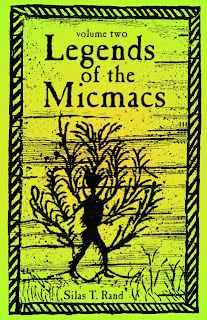