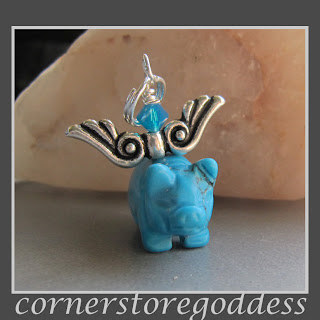 Faster than a speeding pullet.
More powerful than a mule on Wheaties.
Able to leap tall pigpens in a single bound. 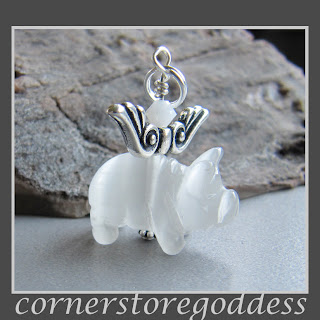 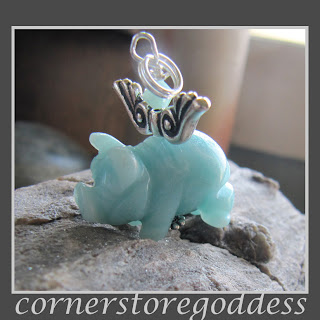 Yes, it's SuperPig - porcine visitor from another planet who came to Earth with powers and abilities far beyond those of mortal pigs. SuperPig - who can change the course of mighty feed troughs, bend picket fences with his bare hands, and who, disguised as Fred Bacon, mild mannered pinch hitter for a great metropolitan farm team, fights the never ending battle for Truth, Justice and the American Way. 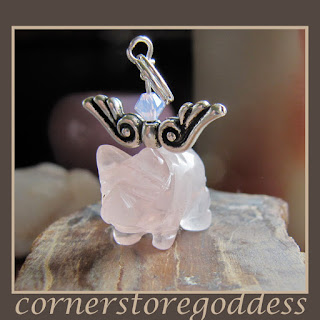 SuperPig is available here and here. 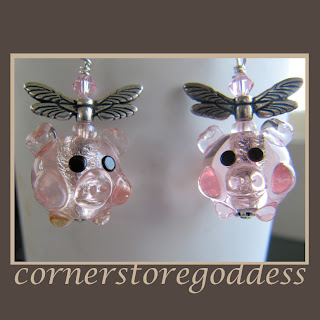 Posted by Cornerstoregoddess at 10:00 AM