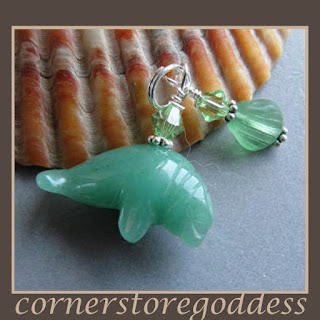 According to SoMsNews.com, a manatee was found swimming around at Flag Harbor Marina in St. Leonard Tuesday attracting crowds of onlookers.  The manatee surfaced every 10 or 15 minutes briefly to refill its lungs and stayed near the haul out dock for Flag Harbor Marine Services. 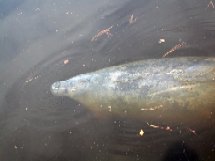 Submitted photo by Terry Trefry
Florida biologists have confirmed that the manatee that visited Flag Harbor was Chessie, a manatee that was first rescued in Maryland 16 years ago and was last spotted in Virginia 10 years ago.  When Trefry of Long Beach, who took pictures of the manatee, researched manatees on the Internet, she learned about Chessie.  After viewing photos of the animal, which had a similar scar on its back, she thought it may be Chessie. Trefry contacted the National Aquarium Baltimore and emailed them photos.  The staff there forwarded them to a center in Florida that tracks manatees. 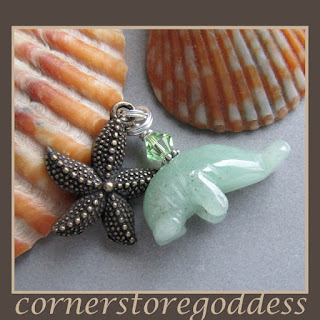 Cathy A. Beck, a wildlife biologist with the U.S. Geological Survey Southeast Ecological Science Center Sirenia Project in Gainesville, Fla., confirmed that the photos she took were of Chessie. Beck manages the Manatee Individual Photo-identification System (MIPS), a USGS database of images and sighting histories for more than 2,500 manatees, with data for some extending back to the late 1960s. This long-term database provides critical data to model Florida manatee population dynamics needed to assess recovery and status of this endangered species under the Endangered Species Act and the Marine Mammal Protection Act. 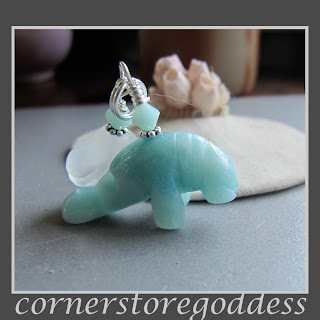 Biologists presumed that Chessie had died, and when they indentified Chessie in Florida, she said they too were very excited.  According to National Aquarium Baltimore’s Stranding Coordinator Jennifer Dittmar, Chessie made his debut in Maryland in 1994 and stayed late into the fall. A rescue effort was undertaken and Chessie, who was named at the time, spent several days in rehabilitation at the National Aquarium Baltimore before being returned to the warm waters of Florida. Chessie hasn’t been seen in nearly 10 years when he was last spotted in Virginal in August of 2001.Some of the aquarium staff from 1994 when Chessie was rescued is still at the aquarium. 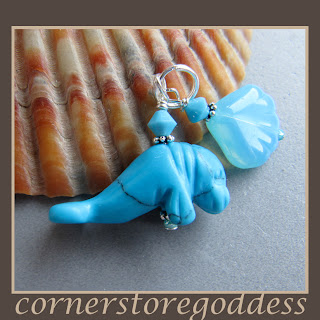 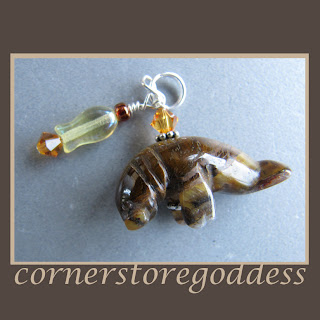 “It’s a great feeling for the staff, especially [knowing] that he’s still out there and doing well,” she said. 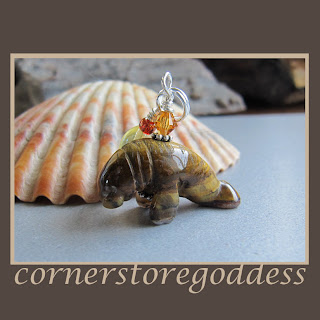 In 1994 a satellite transmitter was placed on Chessie, but it was lost somewhere in North Carolina the following year, she said.

Given Chessie’s past sightings and travels, Dittmar said that he is likely to be heading north.
“I’ve alerted folks in the northeast region,” she said. Then as the water cools, the manatee will head back to the warmer waters.

More about Chessie at http://fl.biology.usgs.gov/Manatees/Manatee_Sirenia_Project