Legend of the California Golden Bear 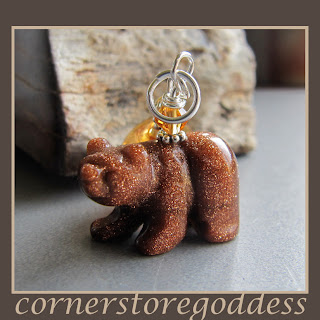 The California Golden Bear is an extinct species of grizzly bear that once roamed the foothills of the Golden State. 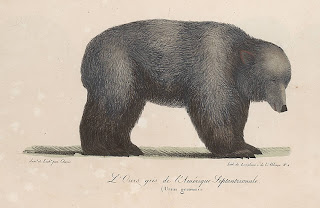 It was a bear who had no equal.  It was said to be larger than any bear today, with a coat golden in color.  He roamed the hills freely... until the California Gold Rush. A sub-species of Grizzly, the California grizzly bear (Ursus californicus) was designated official State Animal in 1953. Before dying out in California, this largest and most powerful of carnivores thrived in the great valleys and low mountains of the state, probably in greater numbers than anywhere else in the United States. 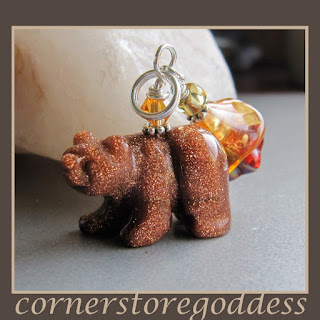 As humans began to populate California, the Golden Bear stood its ground, refusing to retreat in the face of advancing civilization. It killed livestock and interfered with settlers. 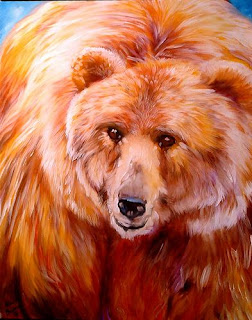 Less than 75 years after the discovery of gold, every grizzly bear in California had been tracked down and killed. The last was killed in Tulare County in August 1922.

A FaceBook version of the tale can be found here.

Charms can be found here and here.   (That's a California poppy it's carrying, btw.) 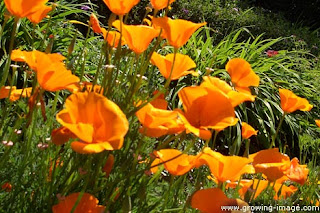