Why the Bear Has a Stumpy Tale 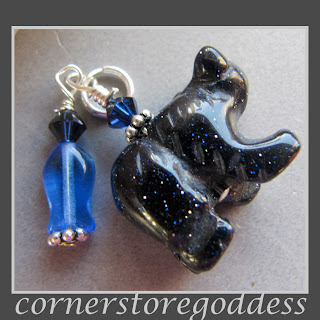 based on a Norwegian folk tale
Once upon a time there was a bear.   Back then, the bear had a beautiful long tail, and he was very fond of it.  He would brush it every night and when he walked, he held it high in the air, swishing it back and forth. 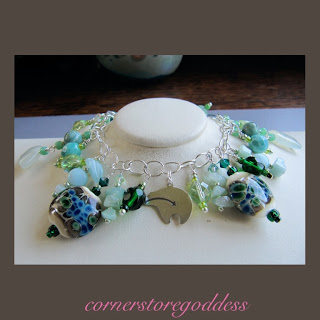 One winter day, as the bear was walking along showing off his tail, he met up with a fox.  The fox was carrying a long string of fish which he had just stolen. 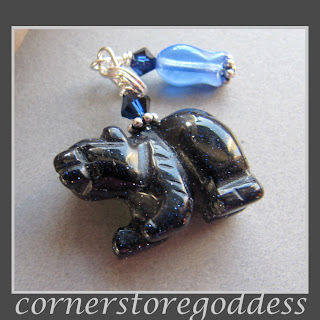 The bear stopped swishing his tail to ask, "Where did you get those yummy fish?"

The fox, lying through his whiskers, answered, "I caught them out ice fishing." 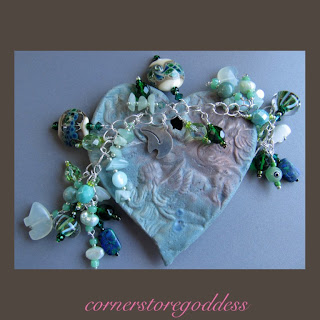 The bear wanted those fish.  He could just taste them.  "Give me some of those fish," he said.


"Hunh?!" said the bear (even though he was smarter than the average bear). 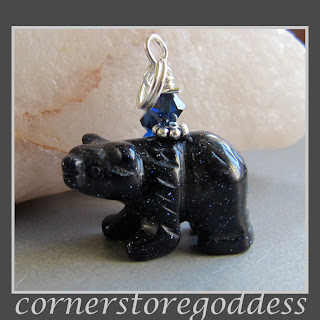 So the fox explained that, instead of giving the bear his fish, he would teach the bear to fish.  Then the bear could have all the fish he ever wanted.

This sounded like very good news to the bear, who was seized with a sudden desire to learn how to fish. 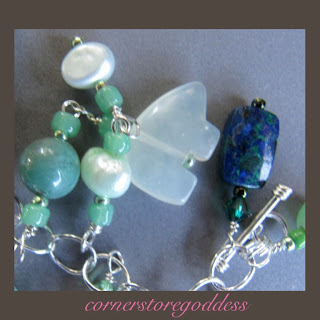 The fox explained, "Here is what you do.  First, drill a hole in the ice.  Then stick your tail in it.  It will feel very cold, but just tough it out.  You'll get used to it if you hold very still.

"Next you'll feel something that feels like pins and needles.  Don't worry.  That means the fish are biting onto your tail.  Hold very still so you don't scare them away. 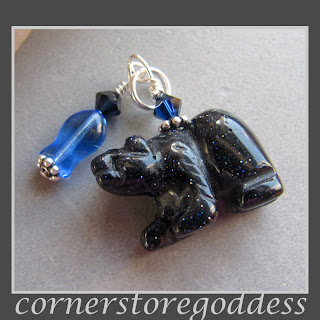 "After a while, you won't feel anything at all.  Your tail will feel very heavy.  That means you've caught a lot of fish." (The fox refrained from using the term b*tt-load, at this point, being somewhat discreet.)

"Then," said the fox, "pull hard.  Move back and forth and sideways and around and you'll end up with all the fish you can eat." 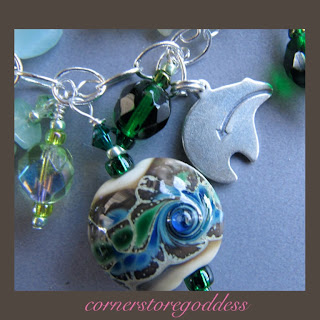 The bear was very excited.  First he drilled a hole in the ice.  All he could think of was those tasty fish.

Next he lowered his tail in the water.  It was very very cold. But the bear held still.  Pretty soon his tail started to tingle.  It felt like needles and prickles were stinging it.

Sure that what he was feeling were the fish, the bear endured all this.  He held very still.


The ice started to close around his tail and his tail soon grew numb.  He couldn't feel his beautiful tail at all. 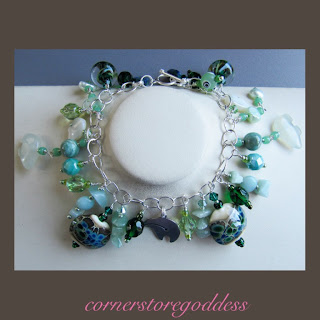 Sure that he now had a full catch of fish, the bear tried to pull his tail out, but it was frozen and stuck.

Thinking the heaviness indicated a really big load of fish, the bear started to move back and forth and sideways and around, just as the fox had instructed him. 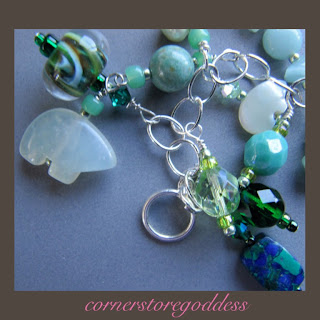 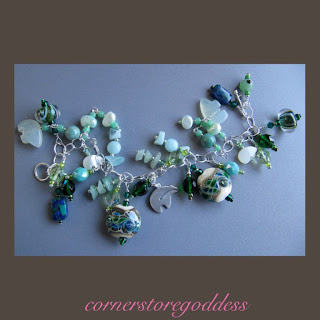 That is why the bear has a stumpy tail, and why he now fishes with his paws.

Bear (and lions and tigers) in my eBay shop.
Posted by Cornerstoregoddess at 4:00 PM