Revenge of the Little Red Hen 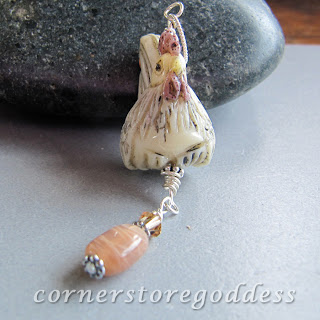 Once upon a time there was a little red hen who lived with her roommates: a pig, a duck and a cat. 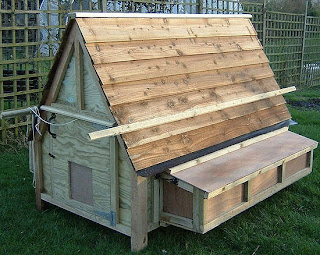 They lived in a pretty little house which the little red hen liked to keep all nice and tidy.  She worked hard to keep their house just so.  The other roommates never helped. They knew they probably should help, but basically, they were all too lazy.   The pig liked to grunt in the mud outside... the duck chose to swim in the pond all day... 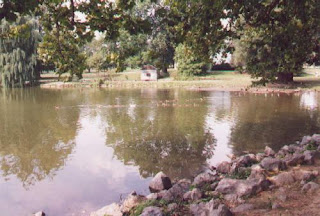 ...and the cat just wanted to lie in the sun all day, purring and pretending she was a solar panel.


One day the little red hen was working in the garden when she found a grain of wheat. 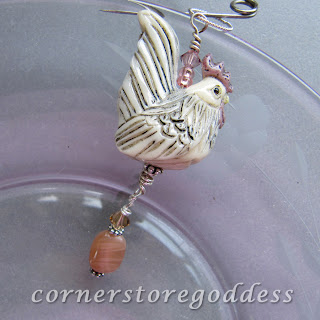 "Who will plant this grain of wheat?" asked the little red.


"Not I," grunted the pig, who was busy wallowing in the mud. 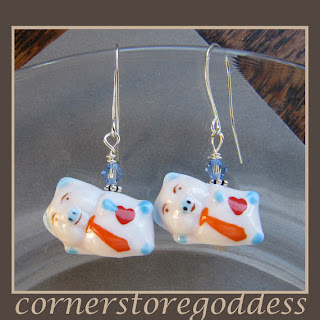 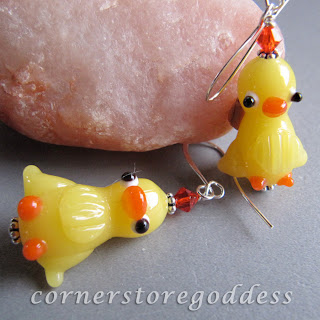 "Not I," quacked the duck as she floated on the pond.

"Not I," purred the cat, who was sitting in the sun.

The little red hen sighed a big hen sigh.  Then she found a nice patch of earth, scratched it with her feet and planted the grain of wheat. 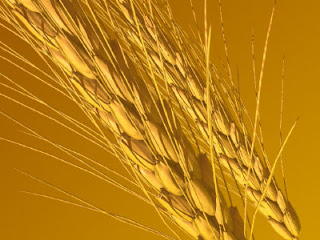 During the summer the grain of wheat grew into a plant. It grew and grew and grew until it was bursting with kernels of wheat, just ready for cutting.
"Who will help me cut the wheat?" asked the little red hen.

"Not I," grunted the pig as he wallowed in the mud.

"Not I," quacked the duck as he paddled across the pond.

"Not I," purred the cat from her place in the sun. "Can't you see I'm busy converting the sun's energy into power for our house?!" 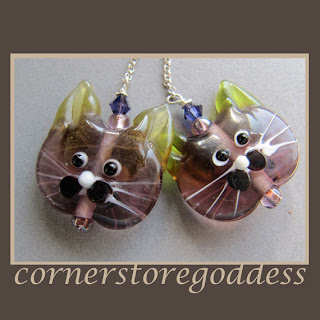 "Very well," said the little red hen.  "I shall cut it myself." She cut the wheat from the stalk, and carefully removed all the kernels (using her beak.  She was, after all, a hen and had no opposable thumbs.) 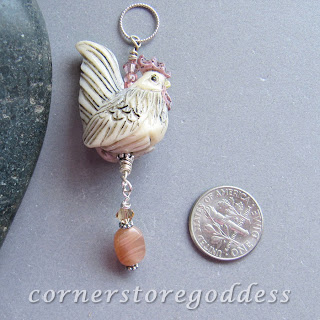 Finished with her task, she turned to her roommates.


"Who will take the wheat to the mill, so it can be ground into flour?" asked the little red hen. 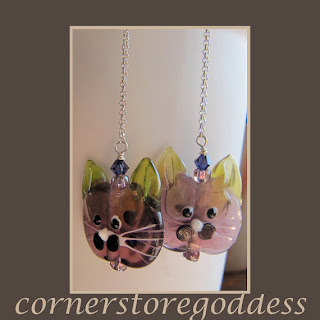 
So the little red hen took the corn to the mill herself, and asked the miller to grind it into flour.

When he finished, the miller sent a bag of flour to the house where the little red hen lived with the pig and the duck and the cat.

"Who will help me to make the flour into bread?" asked the little red hen. 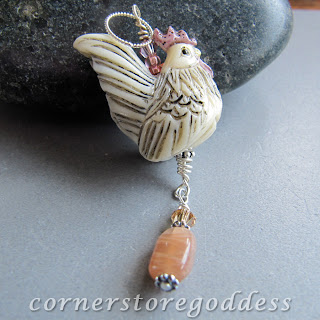 "Very well," said the little red hen. "I shall make it myself."


She strutted into her neat little kitchen. She mixed the flour into dough. She kneaded the dough and let it rise.  She punched it down and let it rise again.  Finally she put the dough into the oven to bake.

Soon the lovely smell of hot fresh bread filled the house and drifted out the windows into the garden.


It was so tempting that the pig staggered up out of the mud and trotted into the kitchen.  The duck shook her feathers and waddled inside.  The cat stretched an enormous cat stretch and strolled in behind them. 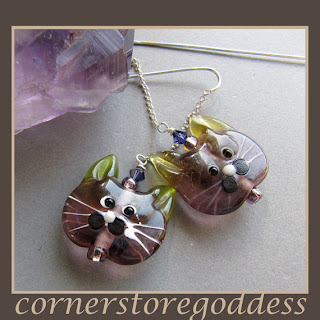 When the little red hen opened the oven door, the dough had risen up and had turned into the tastiest most beautiful loaf of bread any of them had seen.

"Who is going to help me eat this bread?" asked the little red hen. 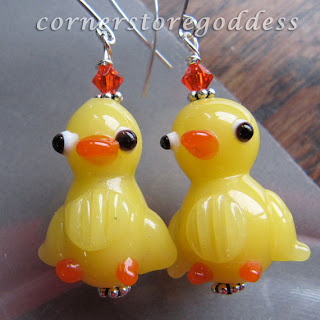 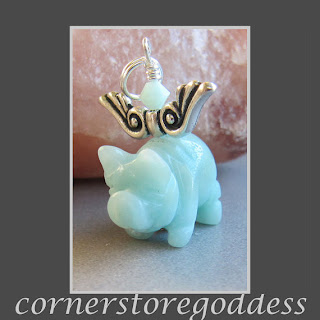 "I planted the seed, I cut the wheat, I took it to the mill to be made into flour, and I made the bread, all by myself. And now I shall now eat the loaf all by myself."


The pig, the duck and the cat all stood and watched as the little red hen ate the loaf all by herself. It was delicious and she enjoyed it, right to the very last crumb.

The little red hen and her slacker roommates can be found on etsy.
Posted by Cornerstoregoddess at 3:30 PM