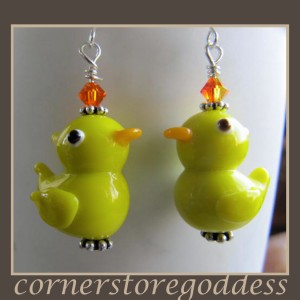 This just in from the American Bird Conservancy 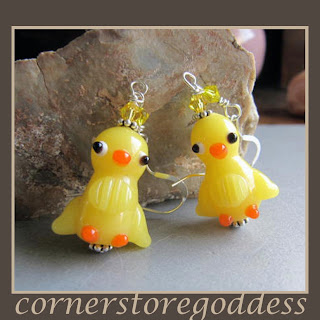 American Bird Conservancy, bowing to a tidal wave of public opinion, has declared the Peep (Marshmallicious delicious) to be this year’s Easter bird of the week, and has further announced it is to be split into four bird species. The reselection of 2011’s choice was based on popular opinion. “I couldn’t fight it any longer. The time has come – it was a no brainer for me,” ABC President George Fenwick said. 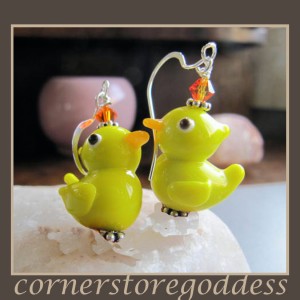 Up until now, scientists have recognized only the familiar “yellow” form of peep as a full species; but there is currently support in the ornithological community for granting separate species status to the blue, teal, pink, and purple forms, currently considered color morphs. “There simply isn’t any evidence that these forms interbreed,” said ABC senior scientist Dr. David Wiedenfeld. “While they can often be found roosting in the same box, the fact is that nobody has ever seen an intermediate bird between the color morphs,” he added. 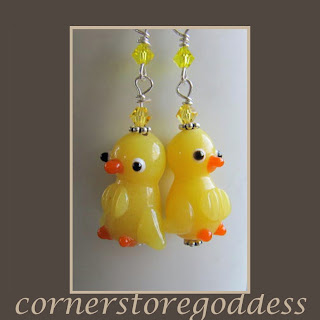 In naming the Peep as Bird of The Week for a second time, ABC also raised eyebrows again. “We’ve never had a repeat Bird of the Week. That was a tough decision and I know some will disagree but if the Grammy Awards and Saturday Night Live can have repeat hosts, we thought we could break tradition as well. Some will point out that Bird of the Week is a bigger deal and needs to stand firm on tradition, but I say the Peep has been a real giver and it’s time for us to give back and return the favors from decades of springtime giving. It’s just the right thing to do.”

Peeps typically make their appearance in the springtime, with numbers peaking in April. Despite their ubiquitous distribution and social nature, their migratory paths, wintering, and breeding areas are little known. 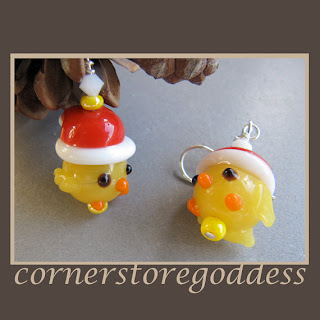 During their breeding season, Peeps can easily be found in suburban backyard habitats, where they lay clutches of colorful eggs in nests of brightly-colored plastic grasses. Adult and immature peeps can be quickly located by their sweet calls and neon plumage. 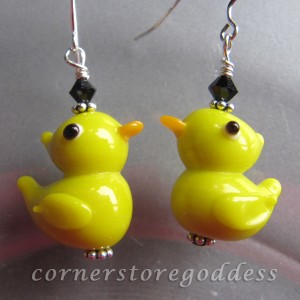 Although Peeps are heavily consumed, their populations appear to quickly rebound in subsequent years and therefore they are not a species of conservation concern. Enjoy this popular harbinger of spring! 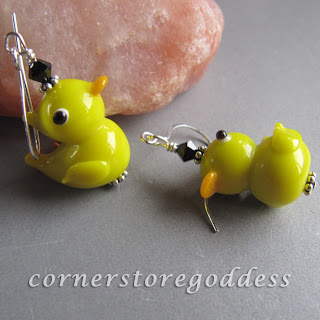 Asked about the possibility of a three-peat, Fenwick was noncommittal: “Well, we’ve never shied away from controversy. Naming the Peep Bird of the Week in 2011 caused quite an uproar – almost crashed our website. This decision will probably cause another firestorm – I probably won’t answer my phone for a week. But who knows, anything is possible. We’ll take the pulse when the next time comes.” 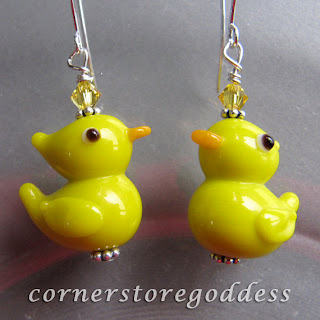 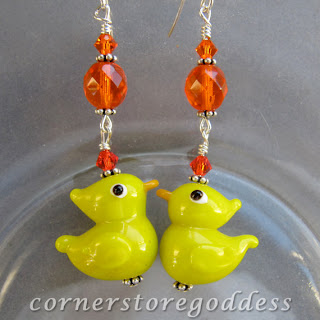 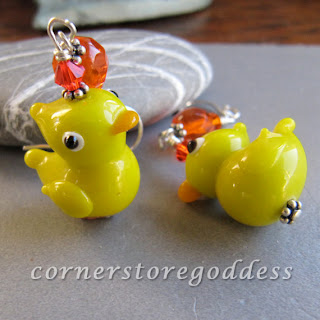