Why It's Great to be a Goldfish

I read somewhere that goldfish have a memory that is three seconds long.  Three seconds.  That's just... HEY!  Who are you? 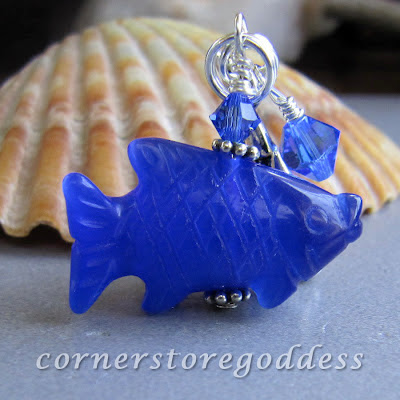 That means that, you give a goldfish a nice bowl with a castle in it and he'll be entertained forever. He's swimming along and he sees the castle.  "HOLY GOLDFISH FLAKES!" he says.  "Look at that!  A castle!" 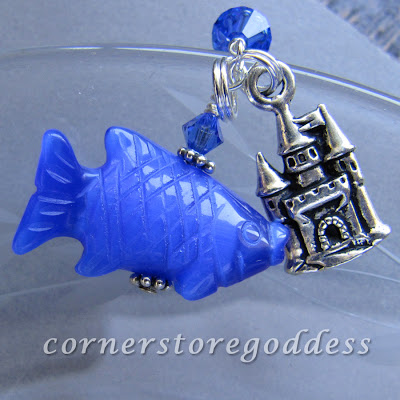 He goes to investigate.  Then he loses interest and heads out.  Three seconds later, "HOLY GOLDFISH FLAKES! Look at that!  A castle!"

My goldfish comes with his own castle.  He felt it would work better that way.  He's on etsy. 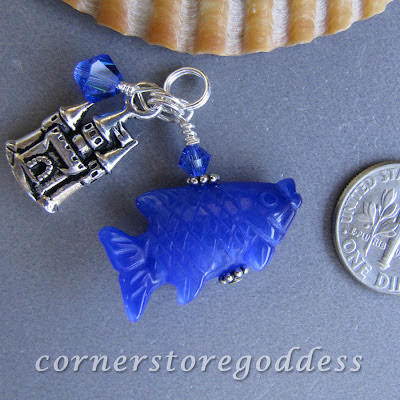