The Turtle Who Deposed Yertle 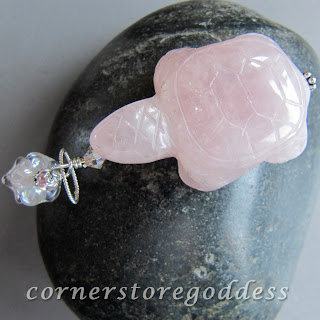 Do you remember Dr. Seuss' tale of Yertle the Turtle? 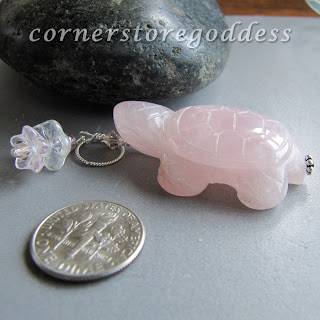 Yertle the Turtle was the king of the pond. Unsatisfied with the stone that served as his throne, he commanded the other turtles to stack themselves beneath him so that he can see further and expand his kingdom. 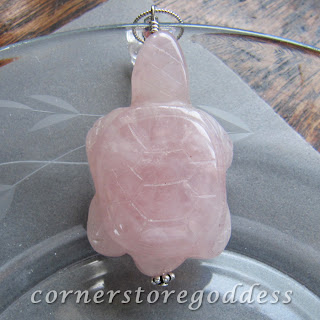 However, the stacked turtles were in pain and Mack, the turtle at the very bottom of the pile, was suffering the most. When Mack asked Yertle for a relief, Yertle just told him to shut up.

When Yertle decided to expand his kingdom and commanded more and more turtles to add to his throne. Mack, now being squished by an even bigger pile of turtles, again asked for relief. Again Yertle told Mack to be quiet.

Then Yertle noticed the moon rising above him as the night approached. 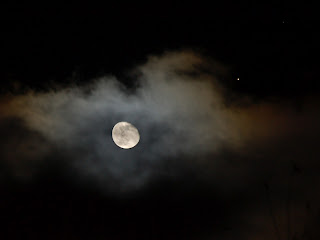 Furious that something "dares to be higher than Yertle the King", he decided to call for even more turtles in an attempt to rise above it.

However, before he could give the command, Mack decided he'd had enough. He burped, shaking the stack of turtles and tossing Yertle off into the mud, leaving him "King of the Mud" and freeing the others.

This is Max. The turtle who dared to burp. 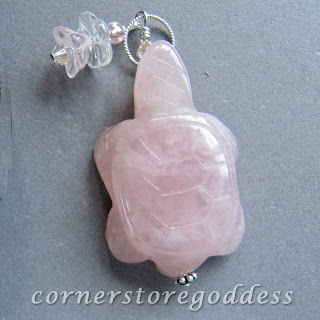 Go, Max.Max is carved of rose quartz, and carries a water lily -- which is a lot lighter than a stack of turtles and Yertle.


He's a pendant.  He likes to hang out around your neck.  Right now he's hanging around on etsy.

Posted by Cornerstoregoddess at 3:00 PM