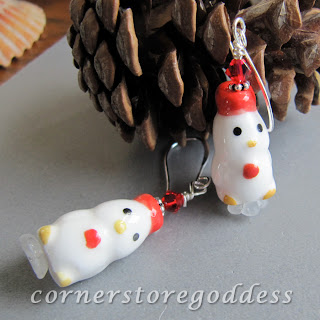 When you find youself in danger, When you're threatened by a stranger, When it looks like you will take a lickin', (puk, puk, puk) There is someone waiting, Who will hurry up and rescue you, Just Call for Super Chicken! (puk, ack!) 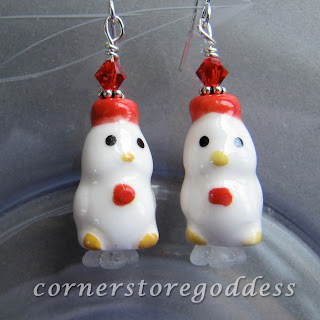 Fred, if you're afraid you'll have to overlook it, Besides you knew the job was dangerous when you took it (puk, ack!) He will drink his super sauce And throw the bad guys for a loss And he will bring them in alive and kickin' (puk, puk, puk) There is one thing you should learn When there is no one else to turn to Call for Super Chicken! (puk, puk, puk) Call for Super Chicken! (puk, ack!) 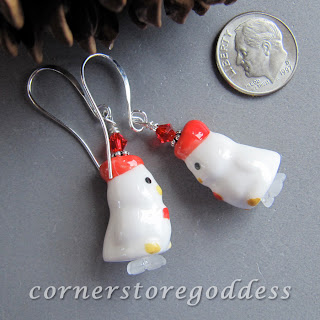 Everyone needs a SuperChicken.  These are in my 10 for 10 shops - 10 different pieces that are $10 each.  Grab 'em before they hit the road.