The 12 Great Paths of the Moon

a tale from the Pueblo Indians

A long time ago, when Father Sky took Mother Earth in his arms and mated with her, the Moon was born.  Out in its basket of stars, it grew bigger and bigger.  And, as it grew bigger, the Sun Dogs took turns biting it. 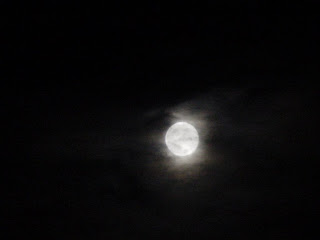 Snap, snap, they went, until the moon was shaped like a crescent.  But the ragged little crescent Moon continued to shine brightly in the sky. 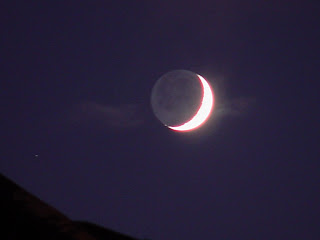 Spirit Walker, who guided all the Two-Legged and Four-Legged Creatures, worried about the Moon, and so she told all the creatures to dance around the plaza: men with Deer, women with Corn, children with Turtles. 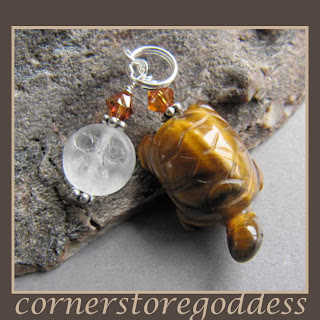 On the Night When Red Leaves Fell, the creatures looked up and saw that the Moon was growing bigger! It grew and grew until it had a full, happy face. 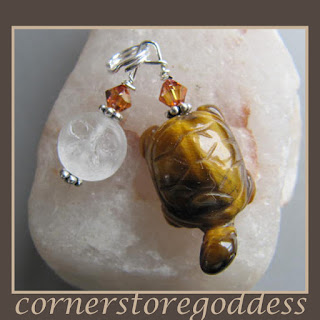 But the Sun Dogs chewed on it again, and whittled it down until it was just a crescent shape again.

And so the Two-Legged and the Four-Legged Creatures got used to the growing and the dying of the Moon.  They became accustomed to the Sun Dogs chewing on it, and they grew accustomed to Father Sun casting a black shadow on the moon's round face every so often.


All the creatures got together and decided to give each of these moons a name, which are today, as they were then:

This, perhaps, is one of the turtles who danced to save the Moon. 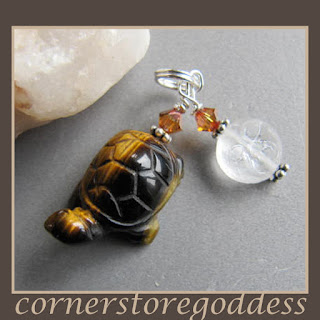 For more on the Dancing Moons, look here.

For the turtle, look here.
Posted by Cornerstoregoddess at 2:51 PM