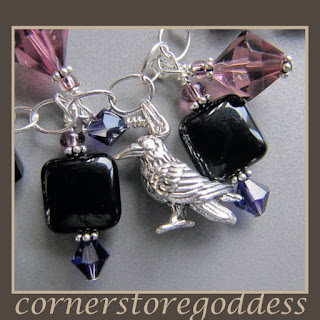 Uneasy is the Birdhead Who Wears the Crown
Inside the Tower of London, a man called the Yeoman Raven Master watches over a flock of all-black birds... and there's been someone there since the 1600s.  Why?  A soothsayer predicted that the British monarchy would fall if the ravens disappeared.
But ravens are a clever bunch and have survived quite nicely without Yeoman Raven Masters. 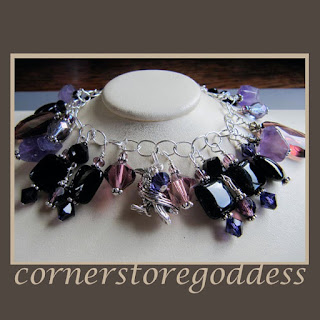 On the Road Again

Ravens adapt well to different habitats.  In Alaska, when winter raises its wintry head and other animals head for warmer climes, the ravens stay.  Not only do they dine and live comfortably; they breed in sub-zero temperatures.  But it doesn't have to be cold.  In Death Valley, in the middle summer, ravens will hunt and feed on snakes.  They are one of the most widely distributed breeds of birds in the world. 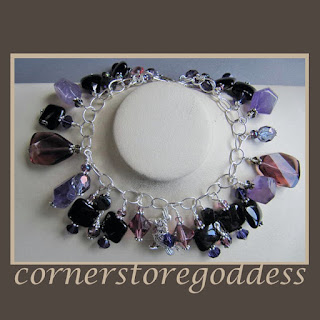 Raven Dining Club
Though ravens are scavengers, and depend on wolves, bears, coyotes, and killer whales to kill their prey, ravens do more than dine on the remains.  Scientists believe that ravens actually help direct predators to prey. And they'll eat anything - from fur seals to french fries - and thrive. 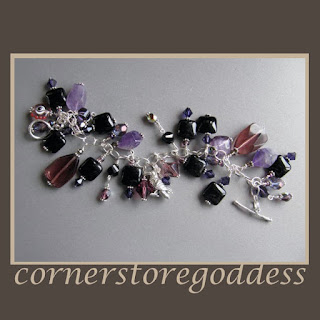 Smarter Than the Average Bear

Ravens are smart. Researchers, such as Bernd Heinrich, found that if a raven is given a dozen crackersm he might use one as a tray, and stack the others on top of it.  They've been known to spear two donuts by pokig their beaks through one hole and grabbing the second. 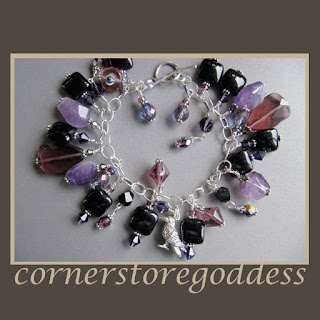 Ravens can mimic human speech as well as parrots.  They have as many as  30 categories of vocalization recorded, which they use for social interaction, sounding alarms, giving chase, and organizing flight.
They also play.  Juvenile Common Ravens have been seen sliding down snowbanks for fits an giggles. 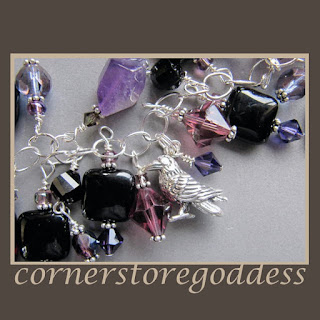 Ravens vs. Crows
Despite their intelligence, ravens are prey to man.  They are often confused with agriculture pests like crows and wrongly suspected in livestock depredation.  In New England, where they were once a healthy population, they have been locally exterminated and only recently have begun a return to the upper Northeast.


Can you tell the difference??
Ravens are large than crows, with heavier beaks,   The feather tufts at the neck and wedge-shaped tail feathers in flight also differentiate it from a crow. So will its distinctive vocalizations, which include an assortment of low quorks, knocks, and mumbles.


Which bring us to the question... is that a crow or raven on the bracelet?  And that football team?  Ravens, or just crows? 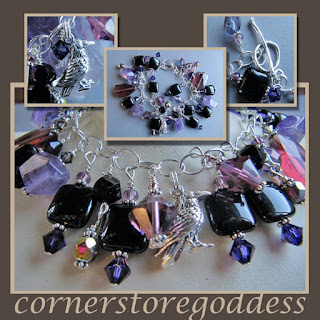 The bracelet, btw, is available on ebay: