Why I No Longer Teach School 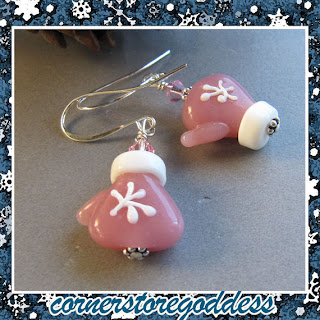 It was winter and the kindergarten teacher was helping her students suit up to go home. 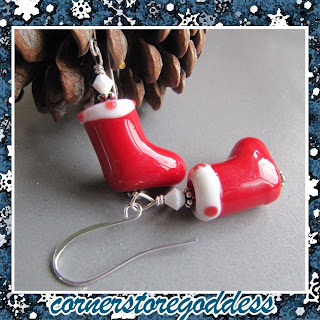 One of the little boys asked for help with his boots, and she soon saw why.  Even with her pulling and him pushing, the boots still didn't want to go on.  By the time she wrestled the second boot onto his foot, she had worked up a sweat.

And when he said, "Teacher, they're on the wrong feet," she almost whimpered aloud.  Sure enough, they were.

Pulling them off wasn't any easier than putting them on, but she persevered. 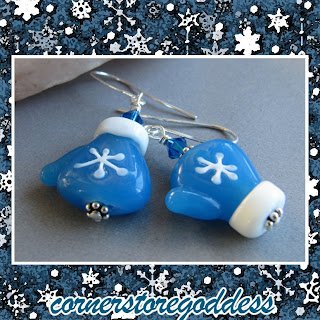 She struggled to remain calm as they worked together, putting the boots on the right feet. He then announced, "These aren't my boots."

She bit her tongue rather than yell at him.  He was, after all, a small child. 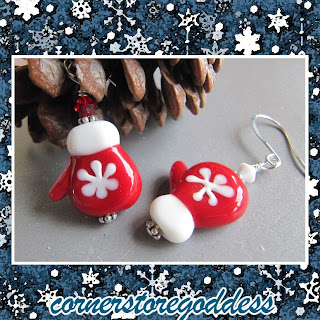 So, with a sigh, she went to work, struggling to pull the ill-fitting boots off his feet.

Finally she succeeded... which is when he announced, "They're my brother's boots. My Mom made me wear them.  She made me wear his hat. too." 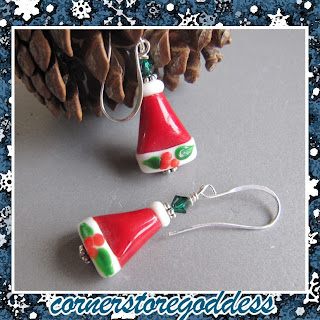 Close to weeping, she knelt down again and, with a massive effort, wrestled the boots onto his feet once more. "Now," she said, where are your mittens?" 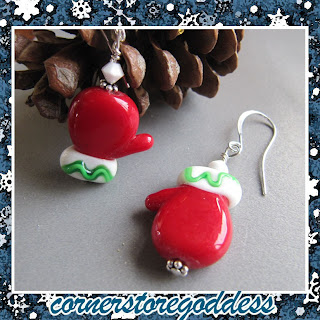 Mittens, hats, and boots here and here.
Posted by Cornerstoregoddess at 4:00 PM