The Elves and the Shoemaker and Some BrightandShinyThings

Once upon a time, in a cottage hidden by tall pine trees,  there lived a shoemaker. 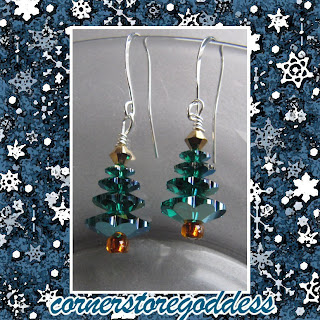 He worked very hard and he was very honest but still, given the current economic conditions and the proliferation of WalMarts, he could not earn enough to live on.  At last, all he had in the world was gone, except for enough leather to make one final pair of shoes.

The shoemaker cut out the leather so that he could make the shoes in the morning. He planned to awaken early, as was his nature and work ethic.  Despite his economic woes, his conscience was clear and his heart was light.  He counted sheep went to sleep. 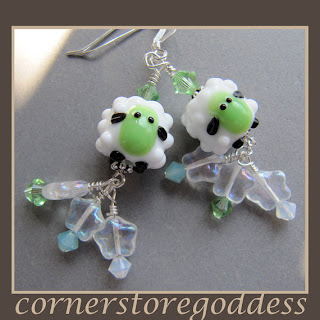 In the morning, after finishing his meditations and some T'ai Chi, he sat down to work.  To his great wonder, upon his workbench, he found the shoes,  fully made.  The shoemaker didn't know what to say or think.  When he examined the workmanship, each stitch was tiny and perfect.  The work was so beautifully done that the shoes were a masterpiece, in the shoe world.

Shortly thereafter a customer entered his shop and saw the shoes (since they were the only shoes there, this was not a great feat).  They fit perfectly and the customer paid the shoemaker more than the usual asking price for the fine footwear.

With the money, the shoemaker bought enough leather for two more pairs of shoes.  That evening, he cut the leather and laid it out on the bench.  Then he went to bed and counted sheep.  Soon he was fast asleep. 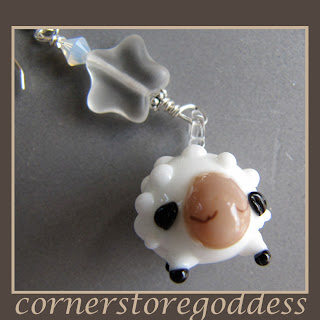 The next day, after meditation and T'ai Chi, he went to his workbench.  To his astonishment, now two pairs of fully made shoes sat on the there, and the craftsmanship was as superb as on the pair the day before.  They quickly sold, and for a good price.

The shoemaker used the money to buy leather for four pairs of shoes.  He cut out the work again and, in the morning, found his work complete.  Four pairs of shoes waited for him.  These sold even faster than the previous three pairs.

Life went on like this for some time: what was prepared at sundown was ready at sunrise.  Soon the poor shoemaker was no longer poor. He was thriving.  He married his childhood sweetheart and moved her into the cottage, where they meditated and did T'ai Chi together.

One evening, around Christmas, the shoemaker and his wife were sitting by the fire chatting.  He admitted that he would like to stay up and watch to see who came each night to do his work for him.  His wife encouraged him, so that night, they left a light burning while they hid in a corner of the room, behind some curtains.  Together they waited and watched. 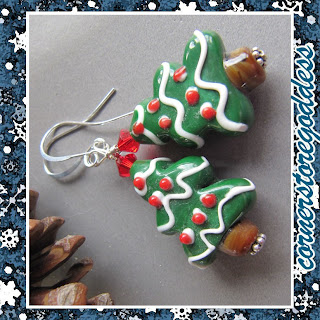 When midnight came, two elves arrived.  They sat at the shoemaker’s bench, took up all the work that was laid out, and began to work, shaping the new shoes.  They were not only talented; they were fast and incredibly cute.  The shoemaker could barely take his eyes off them. 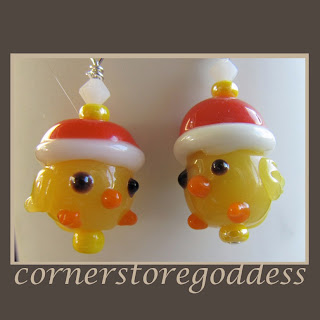 They worked until their work was done, barely making a peep.  Then away they went, faster than a speeding pullet.
The next day the shoemaker remarked to his wife that these elves had made them rich.  They both agreed that, not only should they be thankful, but they should do the elves a good turn, as well.  The elves had looked very cold the night before (they didn't have the hats then), and so the shoemaker and his wife decided they should make them some hats, and prepare a meal for them.  Together the couple stitched hats of red, and made a feast of seed.  That night, along with the prepared shoe leather, they set out the hats and food.  Then they turned on the light and hid.

Before long, the elves appeared, hatless again.  But this time they looked different. 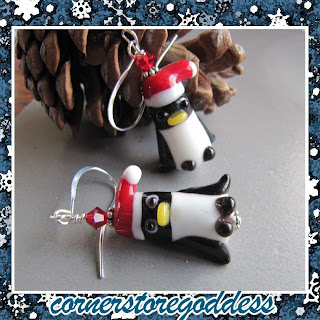 These elves were thrilled with the hats, and donned them immediately.  They were less interested in the seed, and went to work without touching it.  They worked until they were finished, and disappeared into the night.

The next day, after they sold the shoes and set out new leather, the shoemaker and his wife made another set of hats and set out a meal of fish.  Then they hid and waited. 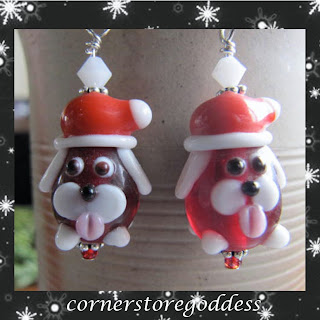 These elves were equally thrilled with the hats.  Though they didn't seem much interested in the fish, they ate it anyway.  Then they went to work, quickly crafting fine sets of shoes.  When they were done, they ambled out into the night.

This time the shoemaker and his wives made hats and set out soup bones.  And that night the elves came. 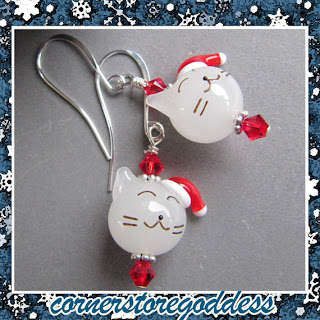 The happily put on their new hats, sniffed the bones with disdain, made shoes all night long, and slipped away before the morning light.

The next day, the shoemaker and his wife made little red suits for all the elves they had seen.  They set out seed and fish, and bones, and liver pate.  Then they hid.

That night ALL the elves arrived.  They donned their suits, ate their fill, ignored the shoes, danced the night away, and never came back again.

The good couple saw them no more; but everything went well with them from that time forward, as long as they lived.  (And the WalMart went out of business.) 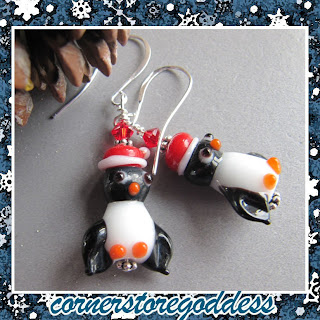