The Witch's Broom and a Blog Hop

The lovely Lisa Lodge of Grateful Artist organized this blog hop.  The theme is Summer Color Surprise and, along with a fine bag o' beads, each participant received a focal.  My focal is a ceramic broom, created by Marla James. 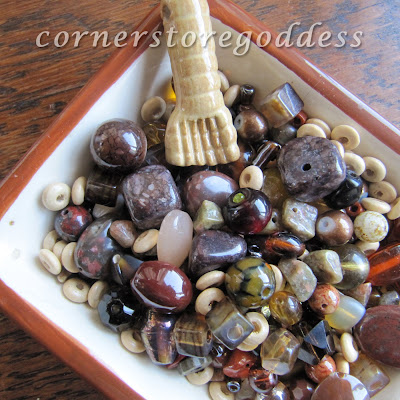 Together with the beads Lisa sent, with rich warm forest tones and bits of jasper and glass, the broom told a story... which became a bracelet. 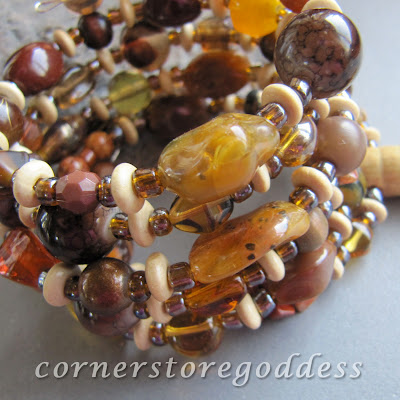 There once was a witch of Khartoum,
With black cats and bats, and of whom

She asked, “Tell me truly
Why my spell’s unruly?
I can’t cast a spell in a tomb!” 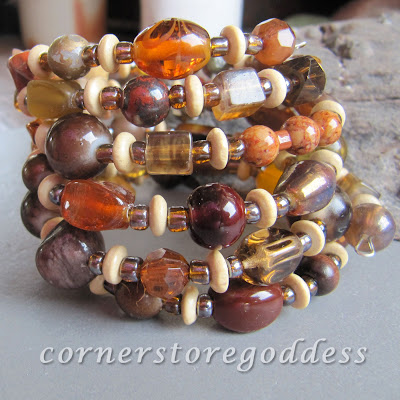 Her potions were fetid and foul;
The very scent made the cats howl. 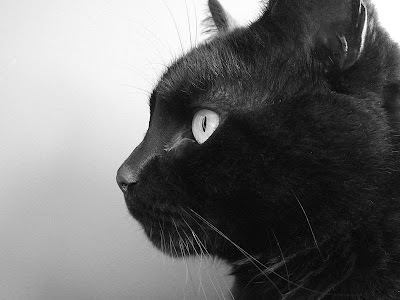 No deeds she predicted,
Her powers restricted,
She almost threw in the dish tow’l. 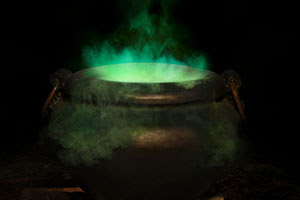 “If only, if only,” she cried,
“I had a broom like others ride,
I could cast spells, stir potions,
Pursue witchly notions,

And broadcast my powers worldwide.” 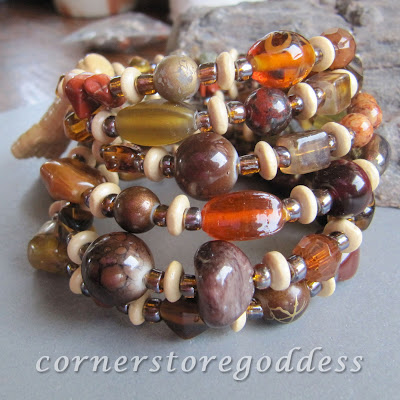 For days did the witch snarl and fume,
Stomping about in her room
Until owl, bat, and cat
Had enough of all that
And convened in the witch's boardroom. 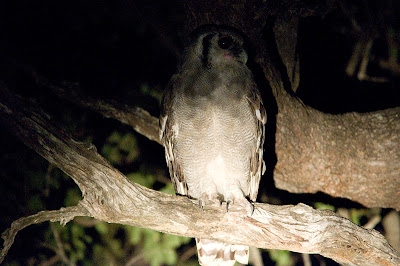 “A broom is what’s needed, and now,
Though we’re lacking in skill and know-how.
With a magical mopper
Then nothing could stop her,”
So did all the animals vow. 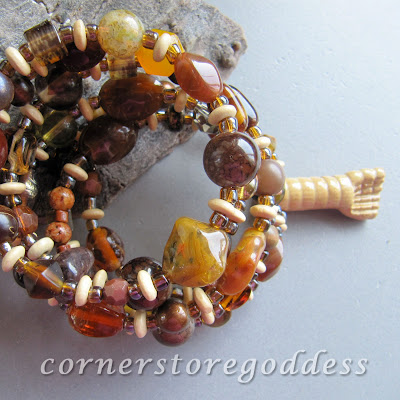 They made it of brambles and twigs,
Of leaves, string and supple green sprigs. 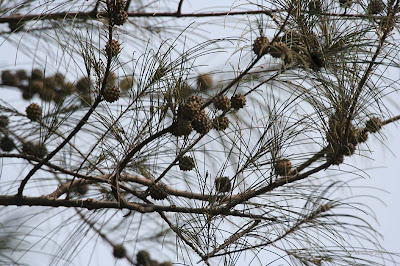 They added in straw,
Woven with the cat’s claw,
And claimed ‘twas the broom of bigwigs. 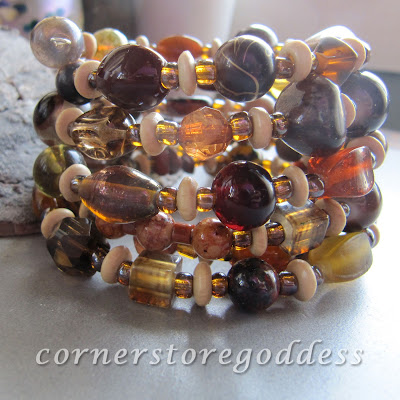 The witch who was witchly distressed
Saw the broom and was duly impressed.
So sure of its magic
She stopped acting tragic
And did a trial ride heading west. 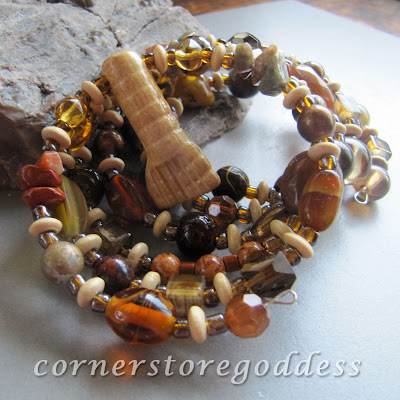 Now potions and spells she prepares.
“She’s the best,” her fat bat declares. 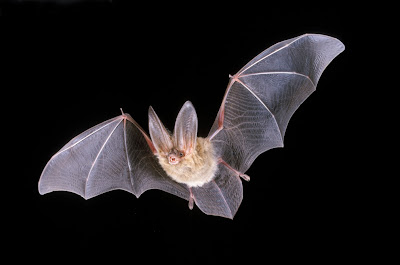 "The queen of bewitching
Without flub or hitching."
“All due to my broom,” the witch swears. 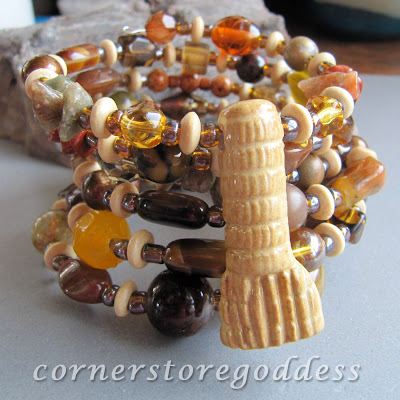 I also made a set of asymmetrical earrings, using more of the treasures in my beads from Lisa. You never know what mood each ear will be in. 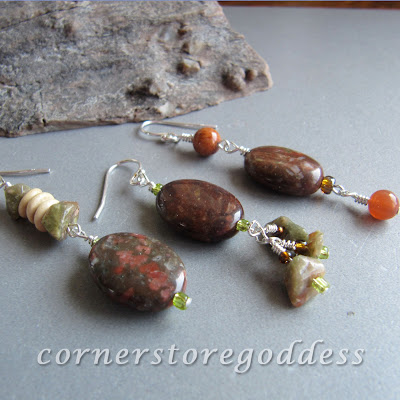 To read more stories the beads told, hop along.

Posted by Cornerstoregoddess at 12:01 AM