It was a classic Mummy tale. 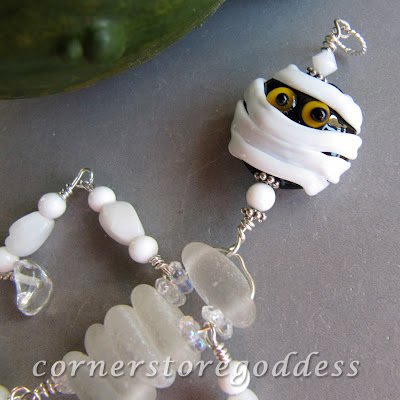 An intrepid explorer, fascinated with reanimating... 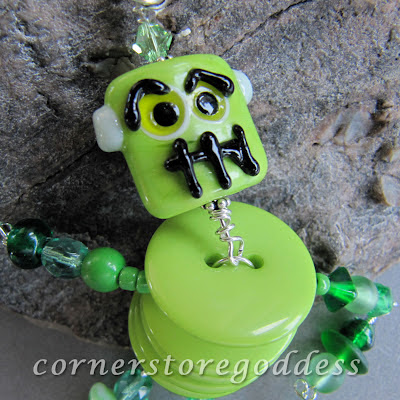 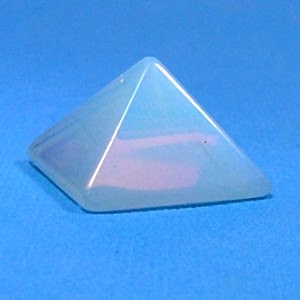 Using an ancient spell passed down through centuries of beads, he performed an incantation and the mummy came to life! 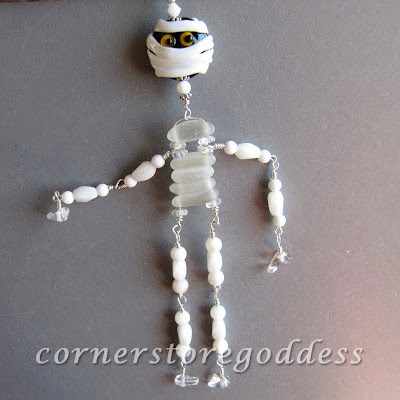 Fortunately, the two hit it off quite well.  It's almost as if they shared DNA. 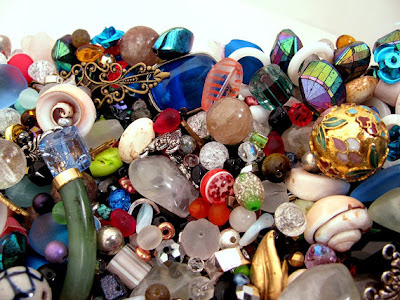 So the intrepid archaeologist (named Frank, btw) invited the Mummy back to his castle in Transylvania. 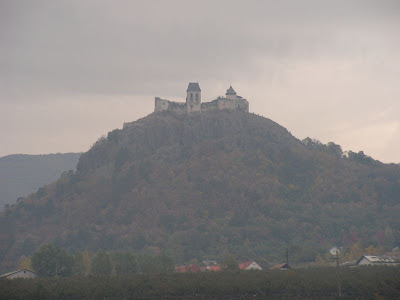 There the two swapped stories of how they were made and brought to life... 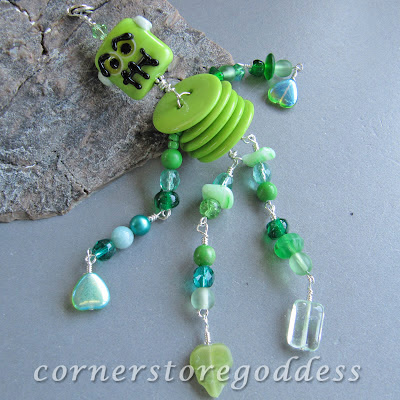 ... and perished and were brought back to life. 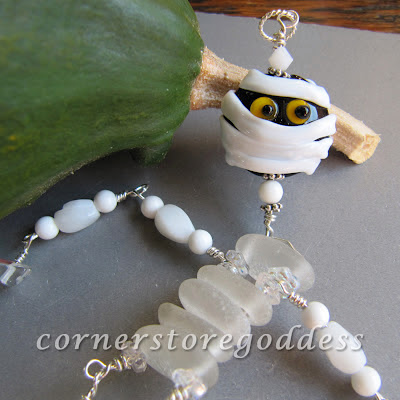 At night they would whip of feasts from their native lands and dine beneath the stars. 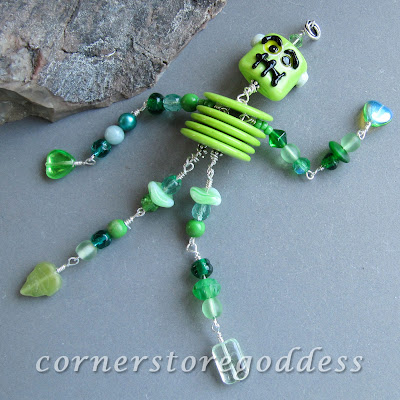 In the summer they would lie on the castle roof, gaze at the galaxies... 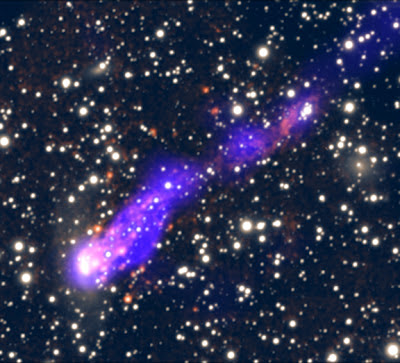 ...and marvel how the skies looked exactly the same as they had in former lives. 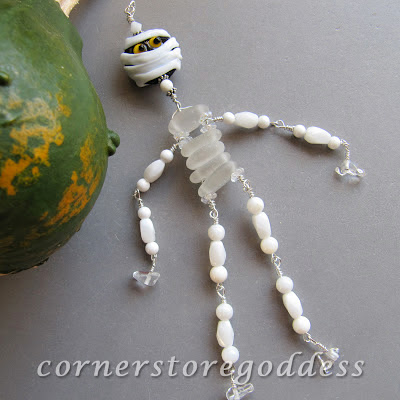 But when autumn rolled around, and a chill touched the air, they wondered about other reanimated creatures. 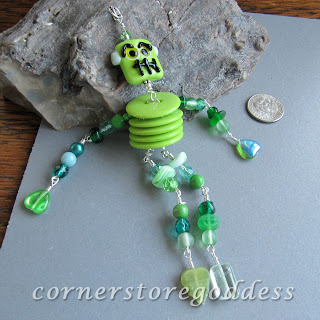 Did they face the stigmas of society?  Did they deal with post traumatic stress syndrome? 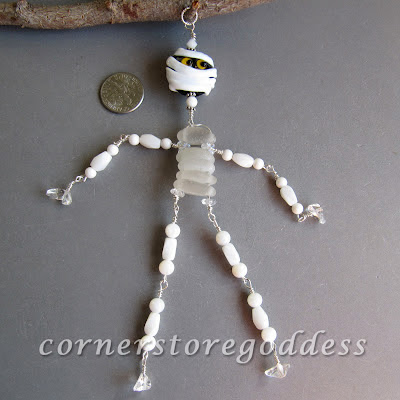 And where did they go for spare parts?

To further their study, they put out an invitation to all the re-animees of the planet... 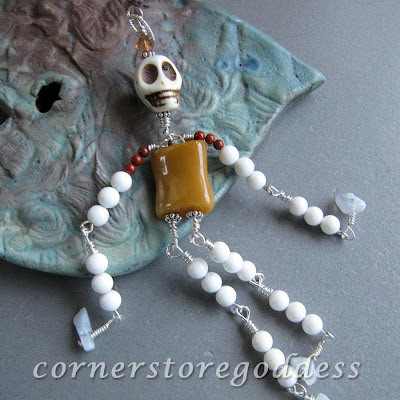 ...inviting them to a symposium where they could discuss their issues... 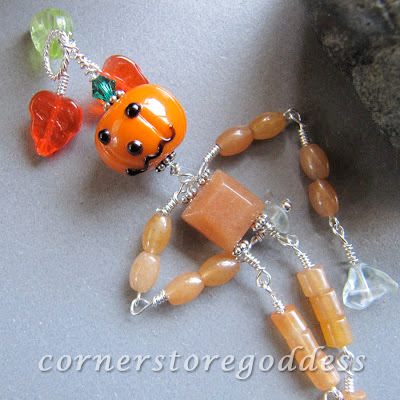 ...and divulge their suppliers. 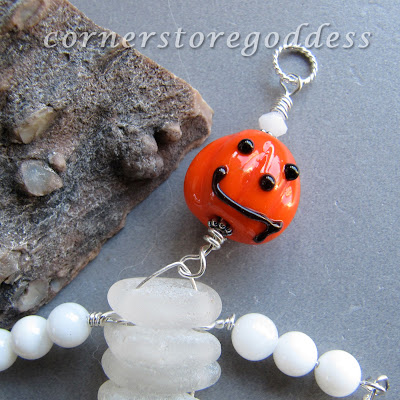 So great was the response that Frank created a commune for the Reanimated.  Next time you're in Transylvania, stop in. 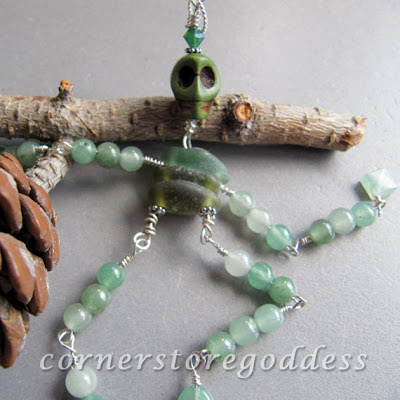 But hang onto your parts. 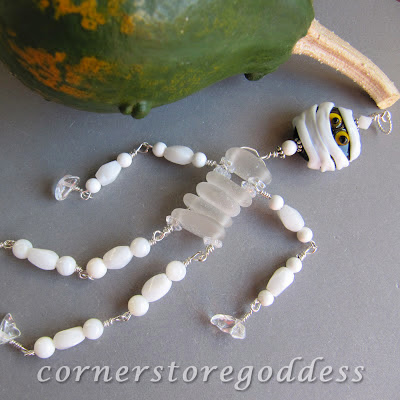 Available on etsy.
Posted by Cornerstoregoddess at 6:00 PM