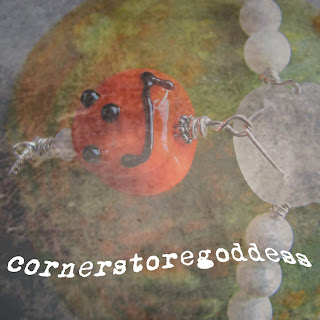 You all know the story of Cinderella.

When poor Cinderella wanted to go to the ball,
her Fairy Godmother appeared... 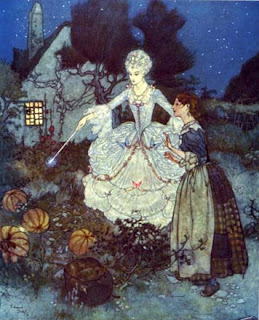 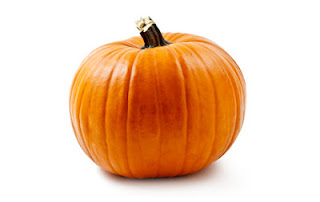 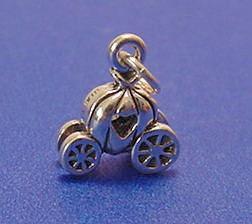 The trick was that, at midnight, the carriage
would turn back into a pumpkin.

Cinderella overcame all that. 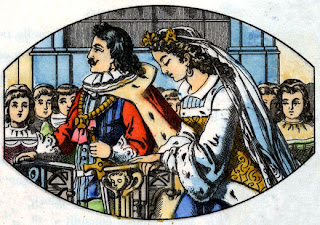 She married the Prince and moved to the
big castle on the hill. 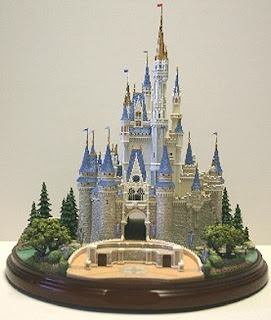 And her pumpkin returned to the pumpkin patch. 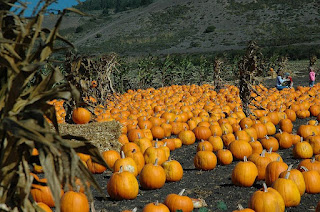 But the pumpkin had already experienced much
in her short life.  She had, after all, observed
a royal ball with dancing, champagne sipped from slippers
and a lot of tasty hors d'oeuvres.

So the next time a fairy godmother came through,
Cinderella's pumpkin made a request.


Each night, at midnight, she would turn into a ghostly skeleton. 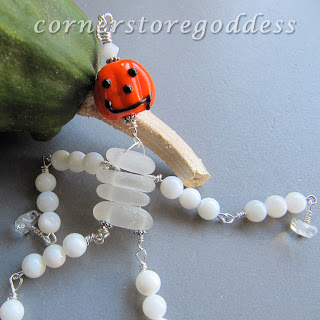 She could dance all night... 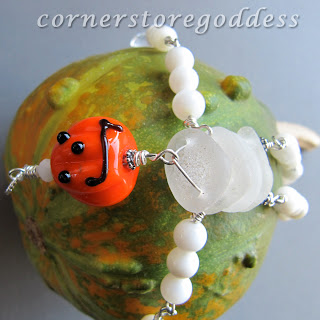 ...with werewolves and vampires... 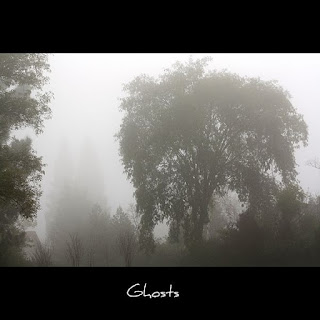 ...and other exciting creatures of the night. 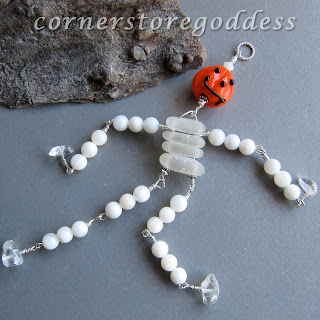 Then, as the sun rose over the pumpkin patch... 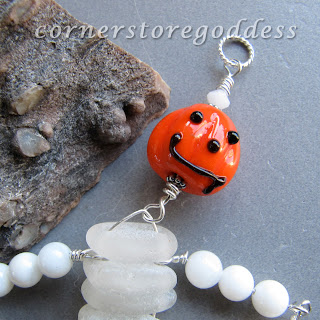 ...Cinderella's pumpkin would become a pumpkin once more. 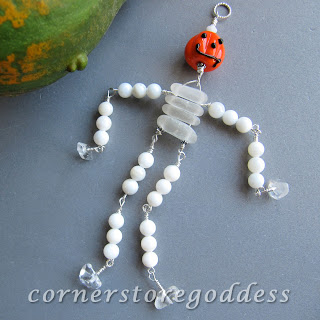 She is available on etsy.
Fill her slipper with champagne and she may follow you home.

Posted by Cornerstoregoddess at 1:44 PM