A Leap Year Tale...Or How Not to Become Apprenticed to a Pirate 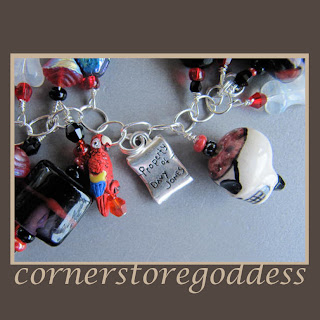 The Pirates of Penzance, a comic opera by Gilbert and Sullivan, tells the story of Frederic.  When he was but a lad, he was apprenticed to a band of pirates by his nurse, who was hard of hearing and mistook the word "pilot" for "pirate." 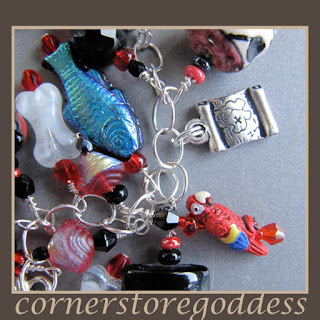 At last, having completed his 21st year, Frederic is released from his apprenticeship to the band of tender-hearted pirates and is ready to join respectable society. 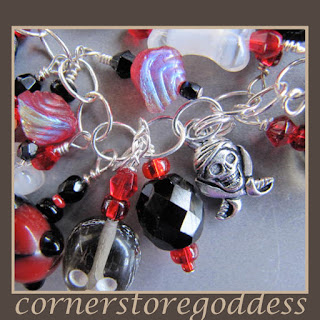 He meets Mabel, who is the daughter of Major-General Stanley.  The two fall instantly and madly in love. 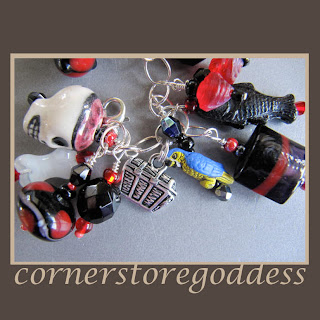 Frederic discovers, however, that he was born on February 29th - Leap Day.  Technically, he has only had one birthday every four years.  His apprenticeship indentures state that he must remain apprenticed to the pirates until his 21st birthday... meaning he has 63 years to go. 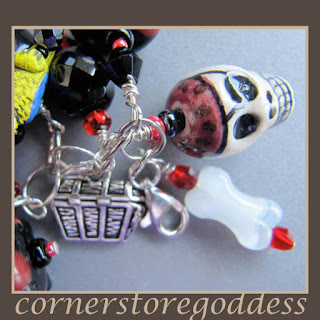 Bound by his  sense of duty, Frederic comforts himself with the fact that 1) the pirates are tender-hearted and 2) Mabel agrees to wait for him faithfully. 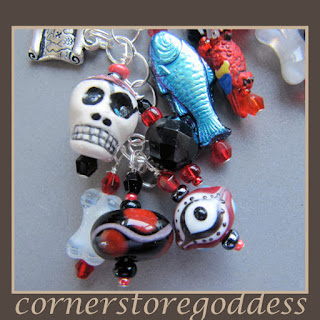 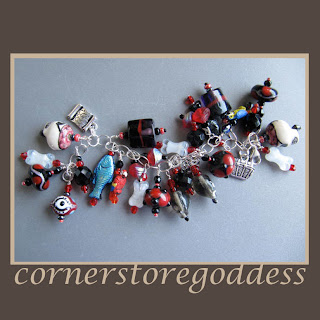 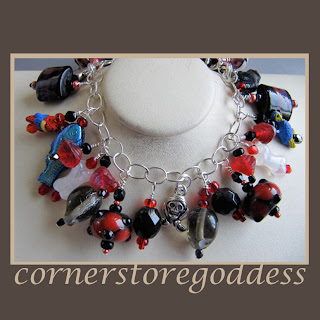