Who Should Be Afraid of the Big Bad Wolf?

(Or Why Russian Dolls Spin)

While some claim the creation of the Russian nesting doll came from Japan, the wolves of Russia tell a different tale.  They say (and when a wolf speaks, one should listen) that Russian nesting dolls were first created in the late 1800s by a Russian named Murmantov.  The dolls are based on an old Russian nursery tale, as told by the wolves. 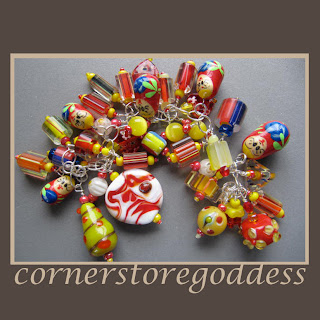 Long, long ago, a little girl named Oskana loved to run down the mountainsides.  But, because the forests were full of wolves (who, when not writing nursery tales, delighted in eating little girls), Oskana never went down the mountainside alone.  She always took one of her sisters with her.  (This gave the wolves a choice of entree.) 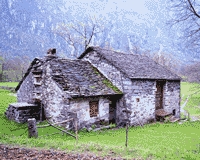 One day, all the women of the family were busy making colorful scarves to wear in the festival the next week.  Oskana's big sister made an itty bitty scarf for itty bitty Oskana.

"Here is an itty bitty scarf for my itty bitty sister," said the big sister, as she tied the scarf under Oskana's chin.

Oskana loved her new scarf.  She gave her big sister a hug and raced out the door t0 dance in the sunlight wearing her new scarf.  Oskana twirled and spun and twisted and swirled.

"Oskana!" called her mother.  "Be sure to stay close to home!"  Then her mother went back to making her scarf. 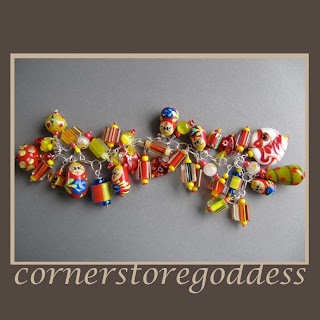 Oskana didn't even hear her, so busy was she twirling and spinning and twisting and swirling in the sunshine.  The ties of her scarf twisted and twirled in the breeze.

Twirling and spinning and twisting and swirling, Oskana spun farther and farther from home.

Meanwhile, back at the house, the middle sister stood up and stretched.  She put her head out the window to take a huge breath of fresh air.  And what did she see in the distance but a colorful object, twirling and spinning and twisting and swirling in the sunshine.  At first she thought it was just the sunlight, making patterns in the leaves.  But then she realized it was her itty bitty sister, Oskana. 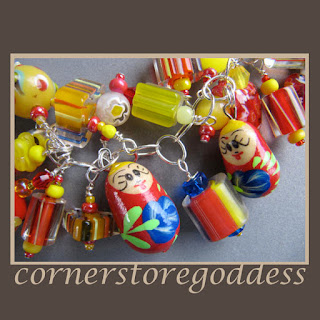 She shouted to her mother and grandmother and sister as she took off down the mountain.  The middle sister followed.  Close behind her was her mother, and bringing up the rear, Grandmother.

Puffing and panting and shouting and waving, they ran to the twirling itty bitty speck as fast as their feet could carry them. 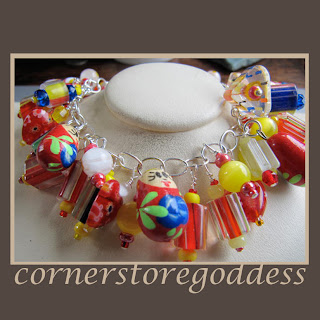 When they reached Oskana, they threw their arms around her, relieved and joyful that she was safe.  When Oskana finally stopped twirling and spinning and twisting and swirling, she realized how far she had wandered.

If not for her family, she would have been all alone on the mountain, with the hungry wolves. 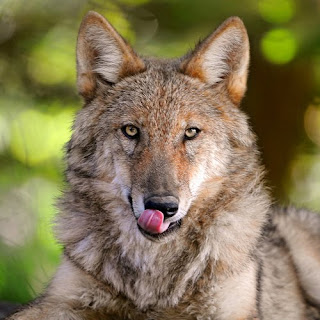 Then back up the mountain they all went, twirling and spinning and twisting and swirling in the sunshine. 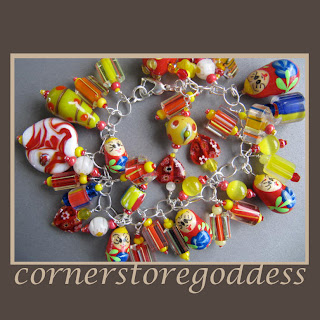 And the wolves were very sad. 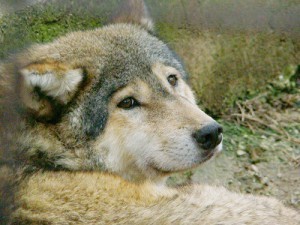