The Pied Piper of Leftover Candy: The Halloween/Day of the Dead Blog Hop

You've all heard of the Pied Piper of Hamelin, a 13th century exterminator who rid the town of its rats by playing his pipe and leading them into the river.  (No.  This isn't him.) 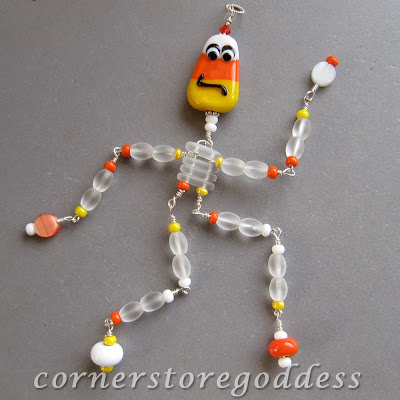 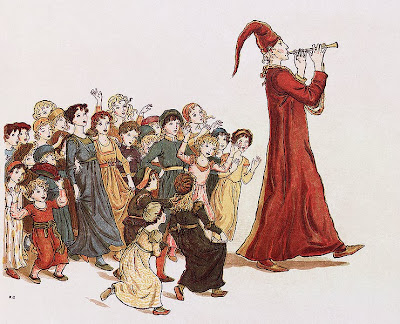 This is the Pied Piper of leftover Halloween candy. 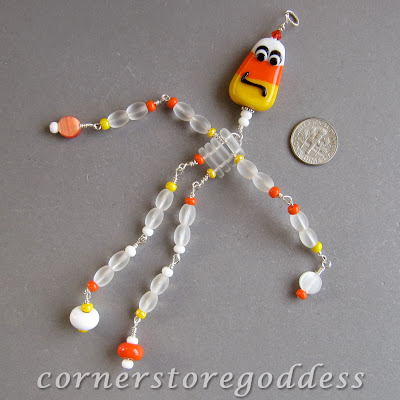 Due to the lack of prehensile thumbs (and the fact that he is tone deaf), he doesn't play a pipe to lead the leftover candy away.  He uses his charms and some signals he picked up when he learned to ride a bicycle. 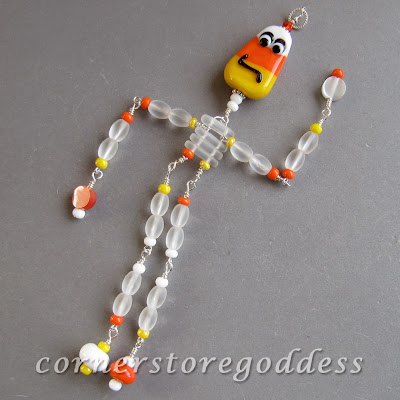 After all the "good" candy in the Halloween sack has been gobbled down, there always remain some less tempting treats. 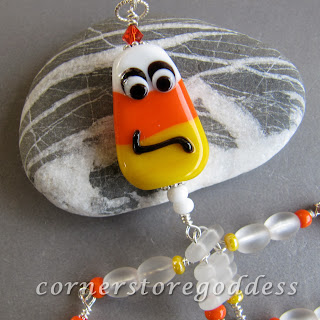 Many of those are still consumed in the post Halloween days, and might be thought of as training for Thanksgiving gluttony.

But inevitably, there are pieces that are never eaten.  The bag is stuffed in some cupboard, perhaps behind the half-finished bottle of Peppermint Schnapps, where it gathers dust and ants and other creatures for which a Pied Piper might be useful.

The Pied Piper of Leftover Candy arrives by night and gives a secret signal to the once-licked lollipops and hardened bubble gum.

Then the leftover candy rises up and follows him. 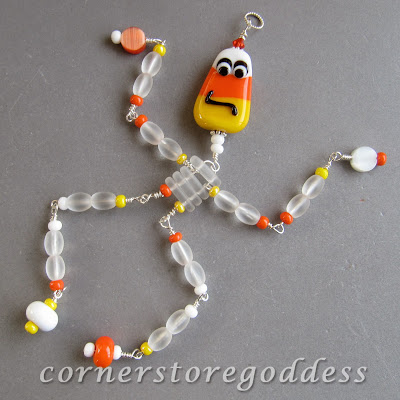 He works through the night, much like Santa Claus, collecting the uneaten, the unwanted, the untasty, the simply forgotten.

And where do you think he takes them?

Nope.  Not Candyland.  That's a game, not a destination. 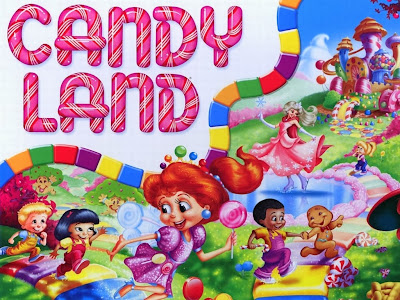 He takes them to a long-ago faraway abandoned old candy factory... 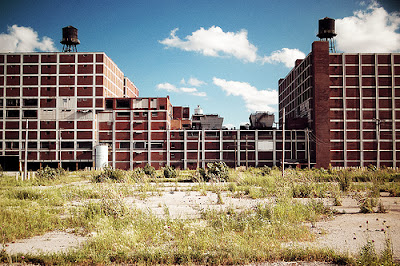 ...where they enter rehab and discuss abandonment issues with other leftover candy. 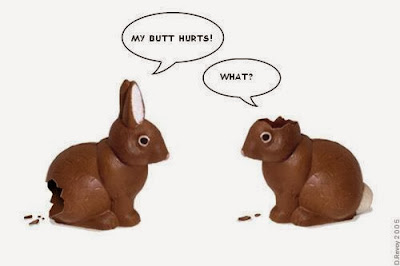 The reminisce about the old sugar cane plantation where they were born. 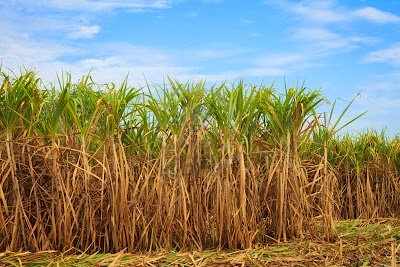 The Pied Piper of Leftover Candy doesn't just appear after Halloween.  He has been known to lead other leftover candy to to sanctuary and a place to renew sugar content. 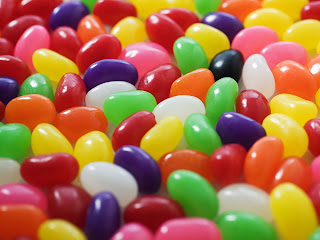 The rest of the year he likes to put his feet up... 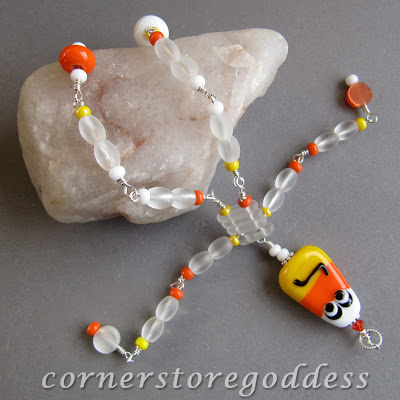 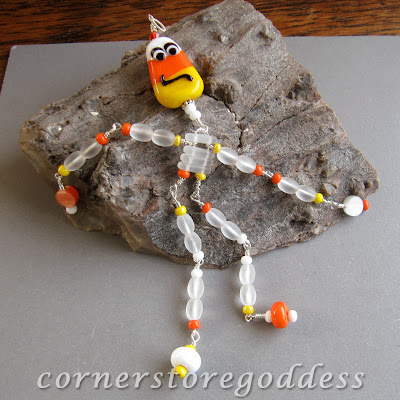 The Pied Piper of Leftover Candy can be a Halloween ornament or a seasonal pendant.  Or you might just need a Pied Piper after the holiday.  He was made with lampwork glass beads created by Gus of Florida Lampwork, wire wrapped with sterling silver, and set off with Czech seed beads, cat's eye beads,  and a Swarovski crystal.

He will be available at the EHAG Emporium on October 31st, at 9 PM EST.

He is part of the Suburban Girl Halloween/Day of the Dead Jewelry Blog Hop.

He can lead you to the other exciting entries in the blog hop.  Follow him:

Posted by Cornerstoregoddess at 12:00 AM